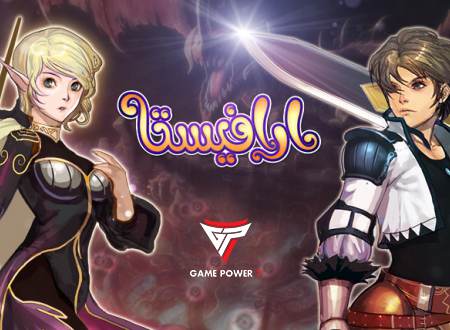 Game power 7 the leading publisher and developer of online and mobile games in the MENA region- has released the official stage of its latest anime MMO game; AraFiesta. The game is suitable for Arab youth from all over the world. This stage hailed the great success that occurred during the closed and open beta stages of the game.

AraFiesta is an anime MMO game that offers a massive and colorful world full of adventures and entertainment in a unique free-to-play team-based experience. The game contains multiple classes and various characters each presenting the player with new challenges, creating a very interesting and action-packed play style.

The official release should be more than perfect, after undergoing massive technical and service preparations to ensure a fun and interesting experience for the players. Adding to that, the modifications that enriched the game and increased the level of appeal the players meet when they log in for the first time.

Different experience the challenge is on!

AraFiesta consists of five different classes each has its own unique skills and play style, with an innovative weapon enhancing the system, which helps the player start the adventure with excitement.
The game sheds the light on one of the most important aspects of life, Friendship. Through the loyalty system, players are connected and empowered by the strength of their friendship. The estate is an unmatched feature that allows players to build their own resorts and invite other friends to share good times.

The game sets the player on an adventure that reveals many mysteries and secrets. Players will discover a world ruled by a beloved and respected king, who was killed by the greed and hunger for power of his enemies.

The game holds a breathtaking world and astonishing graphics. All that with a download size less than 1.8 GB.

It is worth mentioning that Game power 7 has recently released the latest version of its FPS game Adrenaline under the name line of fire, the release includes Old Damascus map and various new modifications and weapons. 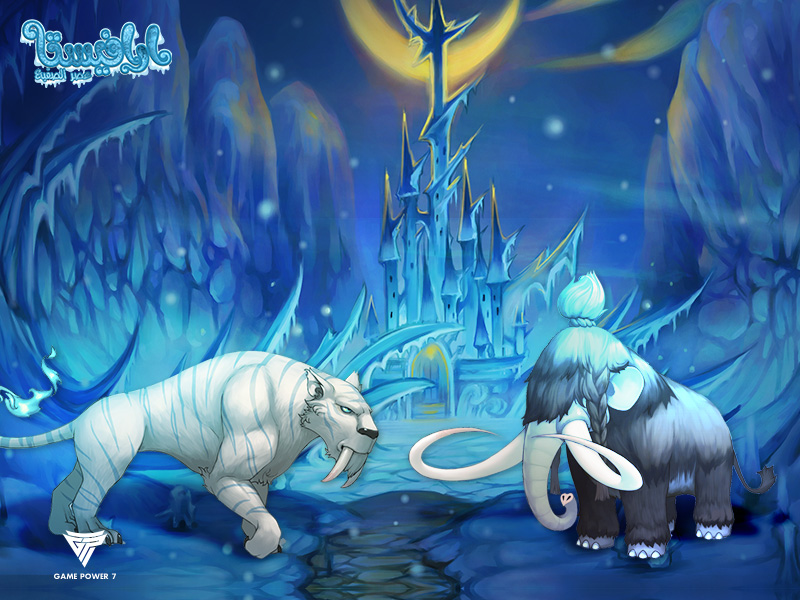 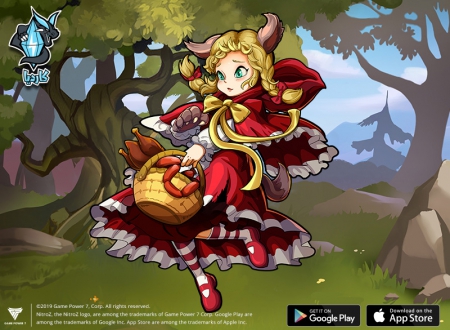 Gamers in MENA are to be part of international challenges 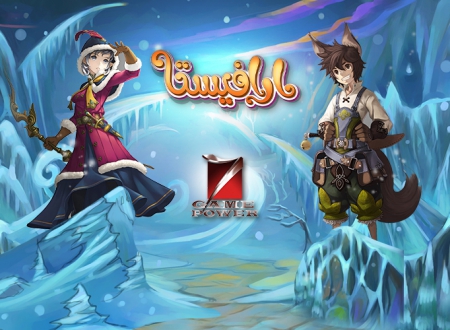 OBT phase of a new anime game AraFiesta has started 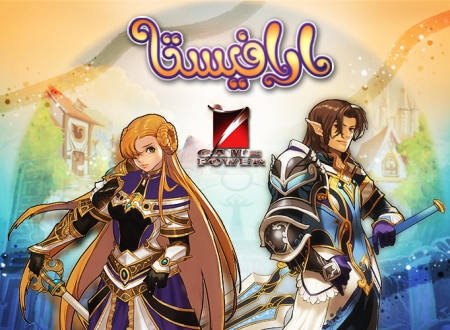