Flyon is an Arab anime mobile game, it is categorized as a massively multiplayer online role-playing game “MMORPG”.

The game provides a new experience in a wide fictional world, where the players pick one character out of three, each of whom differs in its features and overall appearance. Later on, the players start their adventure in a legendary land, while the main mission is to defeat monsters and opponents.

The feature of flying is one of the main features in the game. The players can choose to fly over the clouds using a magical broom, exactly like how it is done in fairy tales. This would help the players to explore distant areas faster, and to flee from monsters during the rage of the battle.

“Flyon” is available for free download on Google Play and Apple Store. 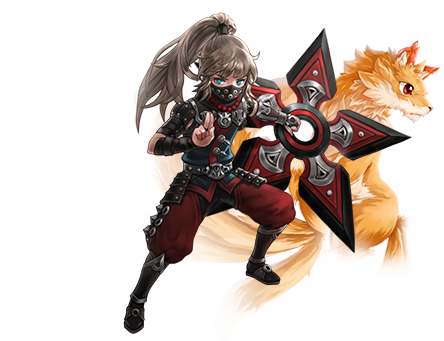 •  700 fun and entertaining levels.
•  Daily tasks and monthly special tournaments.
•  Daily and weekly rewards, and others for reaching specific levels.
•  A flying system that allows the players to transport quickly.
•  4 different modes, each one has special features on the battlefield. 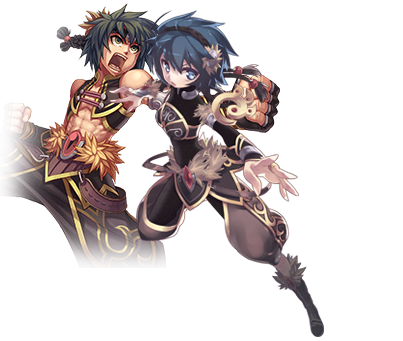