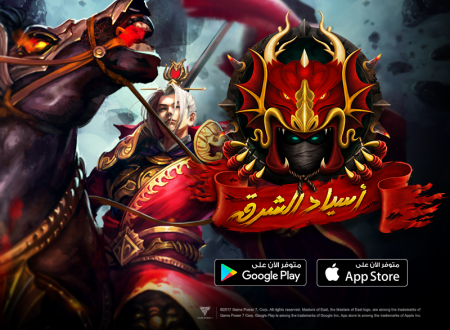 Game Power 7, the leading Arab company in publishing and localizing online games- launched the Arab mobile game "Masters of East" last Friday. The events of the game take place during the worst period in the ancient history of China.

Last week, the game went through a series of intensified technical tests, which are implemented by the Arab team, with the participation of the elite Arab gamers, before making its final version available for free download on both "App Store" and "Google Play" Platforms.

"Masters of East" is categorized as a strategy game with an epic theme. The story of the game is based on the conflicts of the Ancient Chinese Empire, which occurred far back in history, and resulted in dividing the empire into three kingdoms. From this point, the player's mission begins. Moreover, the mission is to resist evil forces in order to bring peace into the country, and later on, reunite it.

Masters of East is considered to be the first Arab electronic game that embodies one of the most wonderful Japanese Manga, which attracted the Arab youth when it was presented as movies and T.V series in the 90s, such as "Clash of Titans". Today, Masters of East carries on with the story of conflict between Liu Bei "Abd Al-Rahman", Guan Yu "Hamzah" and Zhang Fei "Hekmat", against their mortal enemy Cao Cao.

Commenting on this experience, the manager of "Masters of East" game, Amjad Arab declared: "The concept of the game was generated from our aim to revive the glory of a story which delivers supreme notions of sacrifice and patriotism, and forms a part of the Arab youth's childhood. Today is the appropriate time to transform the viewers to effective factors in the story to choose and join the nation they prefer, and to fight among heroes in order to make the values of love and peace triumphant".

Masters of East includes more than 450 heroes that differ in their overall appearance and outfits. The heroes appear in the game successively as the player progresses in the levels of the game. Players could enhance the performance of the heroes to achieve victory.

Masters of East is not just about the plot of the story, as the various battles and the challenges represent an overdose of entertainment. The player of this game takes the role of one virtual character out of six. Later on, the player starts to explore the in-depth details of the game, and collects his favorite heroes' cards, which are different in strength, knowledge, and health; and varied between archers, cavalrymen, and infantrymen. When the players form their powerful armies, they would be ready to go through the journey of defeating enemies.

Masters of East depends mainly on strategic planning. The game supports the feature of requesting support from your friends and neighbors in order to reinforce the army's defensive skills, or to make a well-planned attack on the opponent.

In addition, players may invite their friends to play the game, and they get special rewards in return. The game includes a daily, weekly and monthly awards system, in order to help the players to develop their performance quickly.

Masters of East is now available for free download on Google Play and App Store. 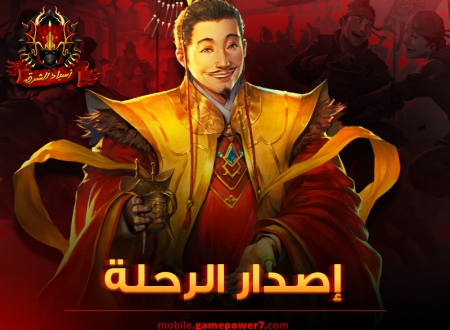 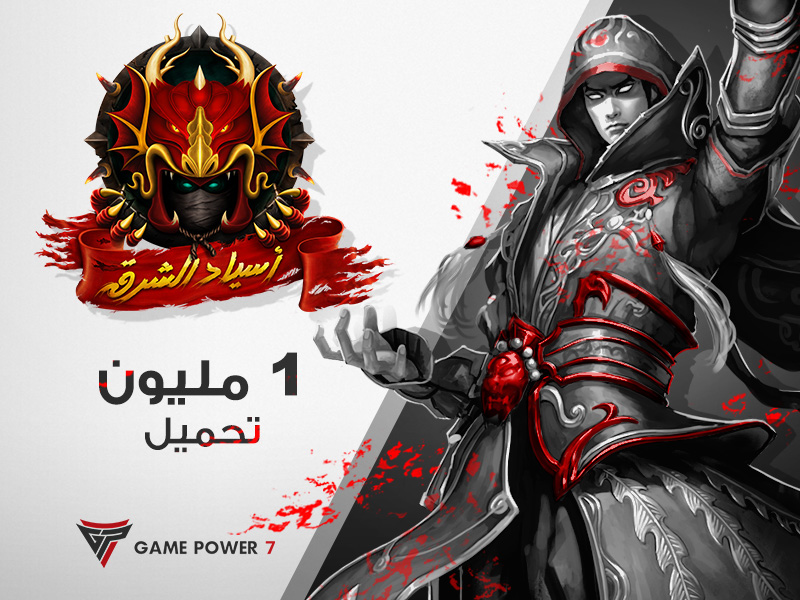